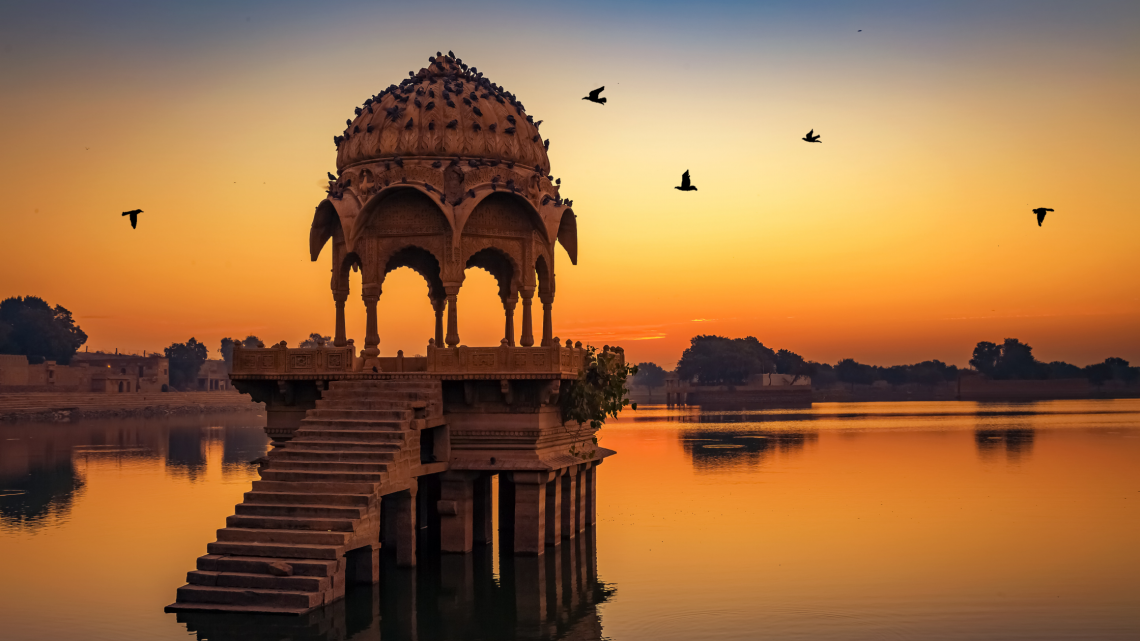 The Best Places To Visit In India 2021

India as we all know has been culturally rich throughout and the traditions followed in the country have proven roots until the ancient civilisation. The country is not only known for its traditional values but also for magnificent destinations it has to offer tourists all over the world.

January 25th is the National Tourism Day celebrated in India. This day is being celebrated to roll out awareness, attract people from various countries to visit India, encourage people of the country to travel, and explore the authentic destinations of their own country and to highlight the richness it has.

The tourism sector in India has elevated significantly in the past decade and it has been capable of attracting a range of revenue. Advertising various destinations in India showcases the beauty and changes the perception people have held for years.

Sadly, India has always been portrayed in movies or through stories as a backward nation with a lot of poverty and that is it. No one tried to go out and explore the unexplored! Recently, there have been campaigns of various states are run throughout the media channels and that is when the chord of curiosity has stirred various people.

There are several tourism campaigns of “Incredible India” running on television for various states and they have been highlighted throughout the article.

The state gained its name for its location on the map of India. It is one of the few states of the country that is being encompassed by various states from all other sides and lies on a plain region. One of the beauties the state highlights is the glass temple that is situated in the city of Indore. This state has some mouth-watering food to offer its visitors. The campaign denotes it as the heart of incredible India. The ad highlights people from all walks of life and it encourages people to come to witness the history of Madhya Prades.

The beauty of the advertisement that highlights West Bengal is that it starts by capturing the audience with a wedding scene. The interesting moment is captured when the audience realizes the wedding of the Indian Bengali girl is with a foreigner. Following it, a foreigner is shown enjoying the local life of West Bengal and how smoothly she has moulded with daily life. The ad has tried to show the authenticity of West Bengal, the fishermen’s side, and its traditions.

Rajasthan is known as the land of kings and great war history. The state still has descendants of royals residing in various parts. The advertisement ran as equally impressive as the history of the state. It showed how few foreigners stranded in the desert were saved by 2 Rajasthani people on a bike modified using “Indian Jugaad”, that probably surprised the tourists. The other ad showed how two tourists captured Rajasthan from Kumbhalgarh fort. You never know what you see!

A word that can define Kerala is “divine”. The ad that ran highlighting the beauty of Kerala focussed on foreign travellers and how they enjoyed the natural landscapes. It showed how amazed they were to experience nature closely and surprised at the beauty of India. Kerala is known for its backwaters and amazing south Indian food that is offered at various restaurants. Many domestic travellers visit Kerala, especially for mind boggling food. It’s a must-go place for foodies!

Kashmir is known as the Switzerland of India. The citizens of the country often visit this place to enjoy the snow in summers. It’s best suited for people who like adventure and want to get involved in snow activities. Though the Northern region of India has always had security issues, the ad that ran has triggered the emotional senses of the people when a stranger took the responsibility of being a responsible guide to the guests. This ad is the best I have come across for it captures the beauty of humanity.

The ad that was supposed to disclose the beauty of Assam became a massive hit before its entire release. It has Priyanka Chopra showing the traditions, playing football with kids, and highlighting the tea gardens in Assam. Assam, one of the green states in the country, is very peaceful for travellers from the metro cities to steal some time from their busy life and enjoy true nature.

Amitabh Bachchan who promoted Gujarat in the ad highlighted the religious part of Gujarat and emphasized on the point that you will achieve a lot in Gujarat and thus, you should visit it. His ending lines said, “Kuch din toh guzaro Gujarat me” which means Spend a few days in Gujarat.

As the slogan suggests, this state has numerous places for the tourist to visit. A rich history, adventure sports, forts, nature, important monuments, the list goes on. The ad has tried to comprehend all these aspects and tried to deliver unlimited hot spots for the visitors. Maharashtra is a hot destination for the citizens of the country, especially a visit to Mumbai.

As the name suggests, the craze for domestic travellers and the youth of the country to visit Goa is beyond comparison. This place is most suitable for those who have a crazy kind of love for beaches and seafood. Lakhs of tourists from various parts of the world visit and relax on the beaches of goa every year. Goa as the ad suggests is a wild combination of leisure, food, and beach.

One of the ads that highlighted the beauty of Uttarakhand showed the religious aspects and how devotees from various corners of the country gather on occasions. The other has tried to capture the adventure and thrill Uttarakhand has to offer its young visitors.

The campaigns run showcasing the beauty of various states have caught the eyes of the people and have made them curious to travel around their own country. It doesn’t stop here; the campaigns give a glimpse of true India to the people worldwide and welcome them to visit the country. India has so much to offer, but how many of us have tried and explored what the country holds. These campaigns have allured and influenced the people to take up traveling and traverse across the country.